Cut out the Sugary Drinks

Children in the Caribbean drink large quantities of sugary drinks putting them at risk of becoming obese or overweight.  Caribbean children’s frequency of consuming sugary drinks was found to be amongst the highest out of 187 countries. Furthermore, teenagers (12 to 15-year olds) in Barbados, Jamaica, the Bahamas and Trinidad and Tobago reported drinking sugary drinks three times or more a day, and in St Kitts and Nevis it was found that children consumed at least one carbonated soft drink a day.

Soft drinks are very high in sugar, for example a can of coke contains 9.75 teaspoons (39g) of sugar and even juices contain high levels of sugar, a 330ml box of Rica Orange Juice contains 10.6 teaspoons of (42.2g) sugar – that’s more than coke!

We’re encouraging children to cut out the sugary drinks and drink water instead. 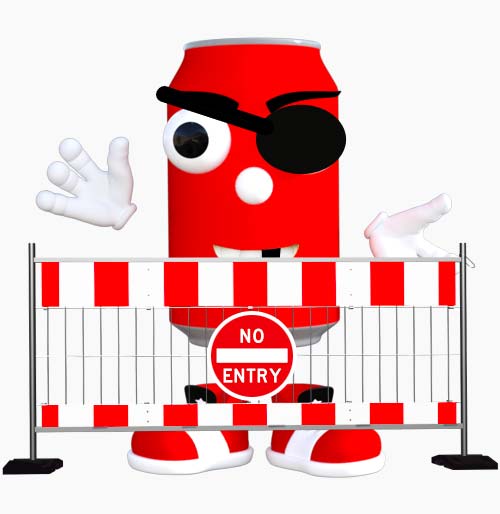 It is recommended that children drink the following quantities of water: